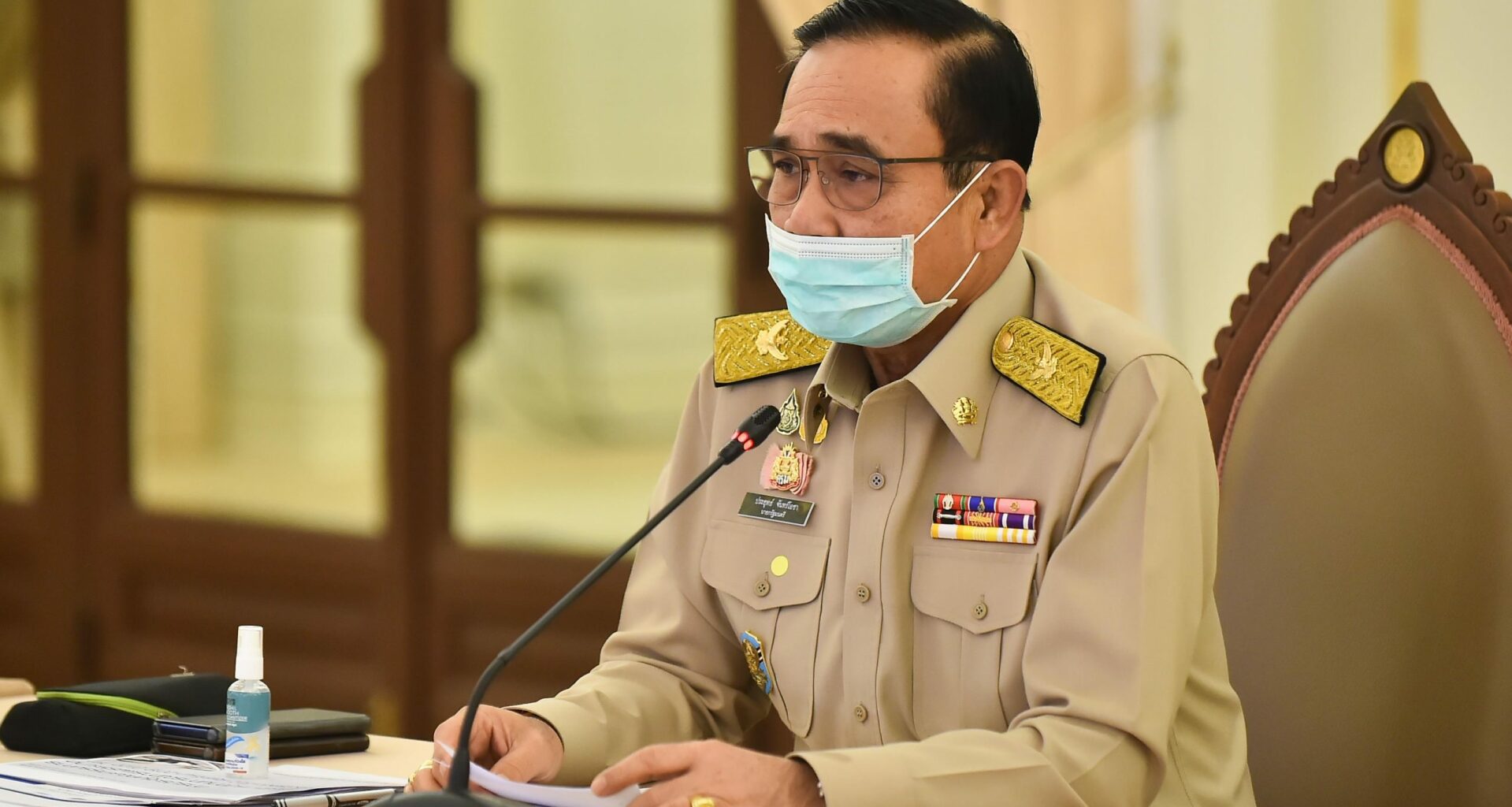 Thailand extends Emergency decree and Curfew for another month

Taweesin Visanuyothin, spokesman of CCSA (Centre for Covid-19 Situation Administration), said today that the emergency decree would remain in effect for another month, along with other restrictions such as the ongoing curfew from 10PM to 4AM.

Other measures such as a ban on inbound international flights, a ban on social gatherings, and travel restrictions between provinces will also be enforced, he said.

“The enactment of emergency decree allowed the prime minister’s orders to be implemented promptly and in unison, causing the number of new cases in Thailand to drop gradually,” Taweesin said. “We also found 70 percent of the surveyed population to agree with the emergency decree.”

The government enforced the state of emergency on March 26 until April 30 and imposed a 10pm to 4am curfew on April 3.

Daily reports of new Covid-19 cases in the country have been below 20 since April 21, except on Saturday when the numbers rose to 53 due to infections recorded among a group of detained illegal migrant workers.