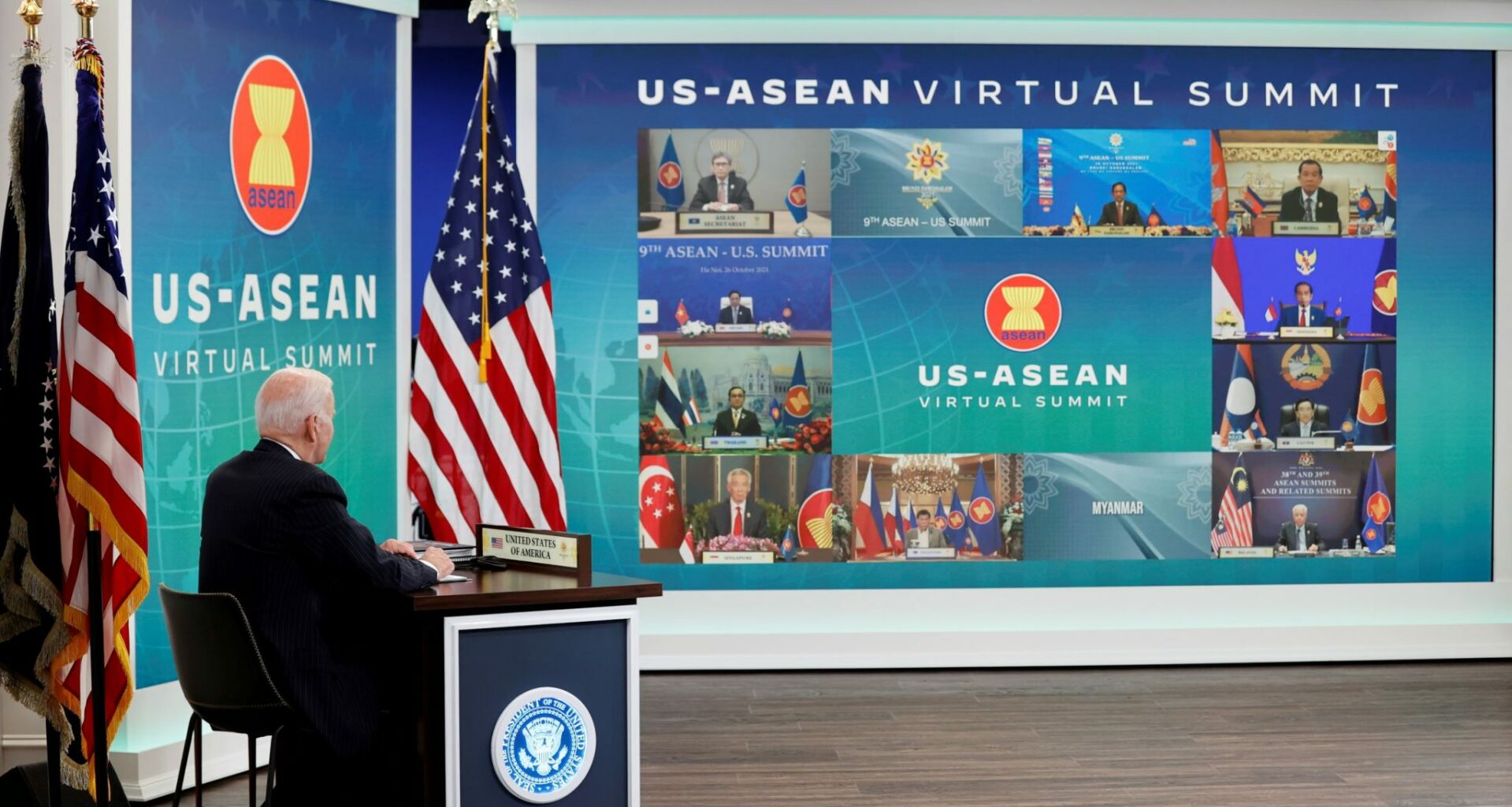 Is America back in Southeast Asia ?

President Joe Biden has much repair and restoration work to do in Southeast Asia. Donald Trump seriously degraded the United States’ role in the region, helping Beijing to escalate the most hostile US–China confrontation since 1972.

After a slow start, the Biden administration has begun to secure confirmation of some top diplomatic appointees for Southeast Asia. However several important posts, like Thailand or the Philippines, remain not only vacant but without any nominee.

The Senate in September finally confirmed Dan Kritenbrink, most recently ambassador to Vietnam, as assistant secretary of state for East Asia and the Pacific. Two months later, Jonathan Kaplan became ambassador to Singapore—a post which was empty for nearly five years.

On December 18, in its final business of 2021, the Senate confirmed dozens of nominees. These included Marc Knapper to replace Kritenbrink as ambassador to Vietnam and Caryn McClelland as ambassador to Brunei.

They join Brian McFeeters in Malaysia, Peter Haymond in Laos, Patrick Murphy in Cambodia, Thomas Vajda in Myanmar, and Sung Kim, who serves concurrently as ambassador to Indonesia and special representative for North Korea. All five are career foreign service officers with deep experience in the region.

This is welcome progress in a region in which the previous White House left many posts unfilled. But that only makes the remaining gaps more vexing. A year into office, the administration has not nominated an ambassador to three of its treaty allies: the Philippines, South Korea, or Thailand. It has also not named a new ambassador to ASEAN, a post which has been vacant for five years.

These are critical positions that Washington cannot afford to neglect. The Philippines and South Korea are both heading into elections this year. The administration is working to lock in recent progress shoring up the Philippine alliance.

Thailand is a hub for U.S. engagement across Southeast Asia and the most important partner in any effort to tackle the crisis in neighboring Myanmar. And the ASEAN ambassadorship is an important symbol of Washington’s commitment to ASEAN centrality—the United States was, after all, the first external partner to name a permanent representative to the organization. Leaving any of these posts vacant longer than necessary does real damage to U.S. priorities in the region.

The emergency decree, which has been renewed repeatedly despite opposition, will not be extended at the end of this month, and international travellers to Thailand will no longer be required to show proof of vaccination or ATK test results from 1 October, 2022.

Thailand looks trapped as a middle-income country, unable to get rich, and stuck between a younger, dynamic Vietnam and larger Indonesia