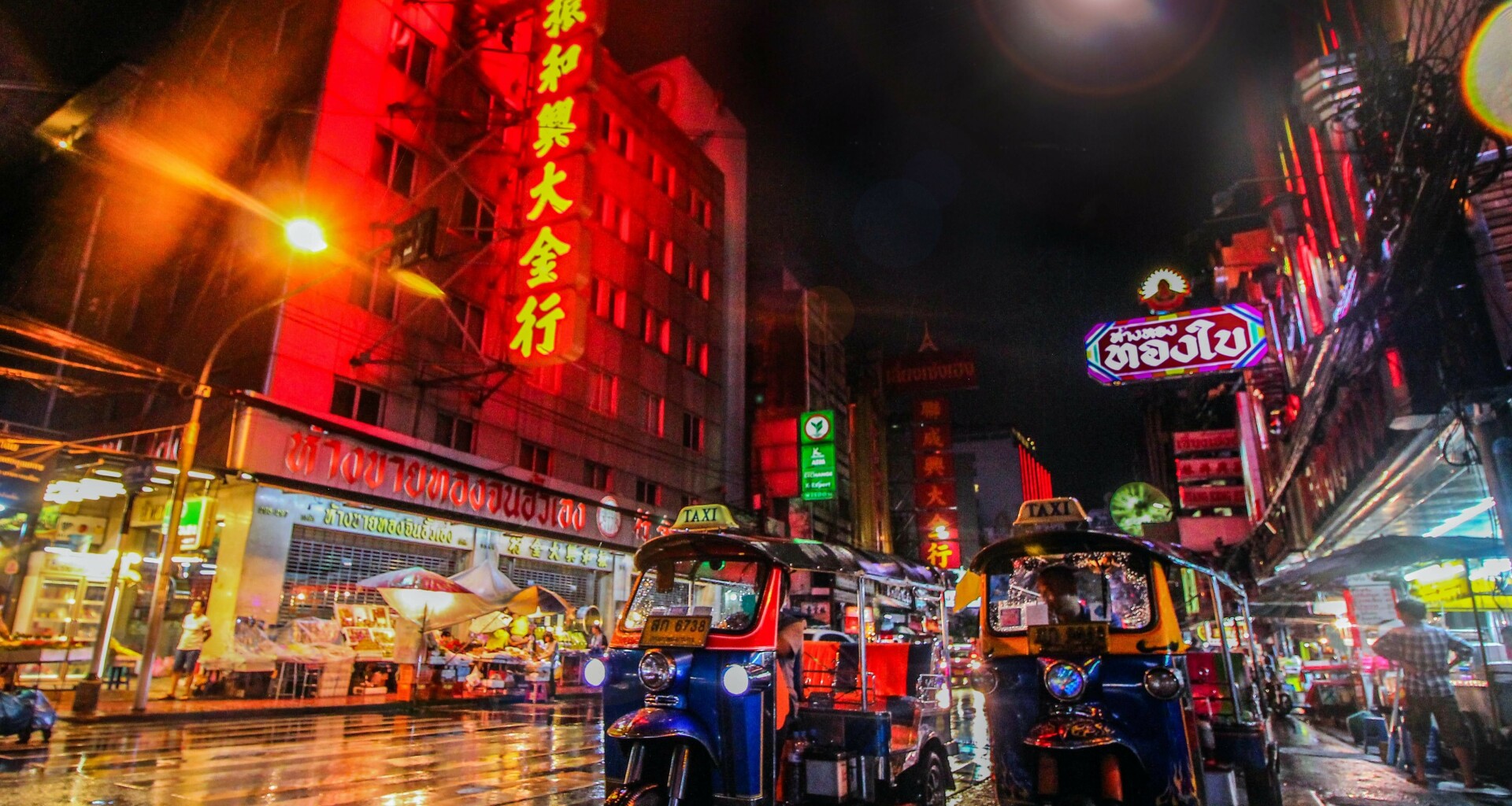 Finance Minister Arkhom Termpittayapaisith says the Thai economy this year is expected to grow within the target margin between 3% and 3.5% this year, thanks to the recovery of the tourism sector.

Thailand is expected to welcome more international tourists next year, as more countries reopen their borders.

The Thai economy is expected to grow by 4% next year, with more foreign currencies flowing into the country, according to a NNT report, as Thailand is expecting 8 million to 10 million foreign tourists this year according to Mr Arkhom.

The Ministry of Finance is preparing to roll out a new set of economic stimuli before the end of this year, in line with the government’s tradition to introduce the so-called gift packages for the general public.

The state welfare campaign for this year has seen 21.45 million applicants. The FPO says these rather high applications are a result of pandemic-driven economic impacts.

The Ministry of Finance has indicated that the Thai economy may not meet the predicted economic growth of 3.8% next year as a result of deteriorated global economic conditions.

A Chinese economic slowdown, particularly in the industrial sector, could pose challenges for emerging markets, especially those that export a significant amount of goods to China or who rely on Chinese manufacturing inputs.

The University of the Thai Chamber of Commerce (UTCC) has announced the August 2022 Consumer Confidence Index score of 43.7, an 8-month high since February.