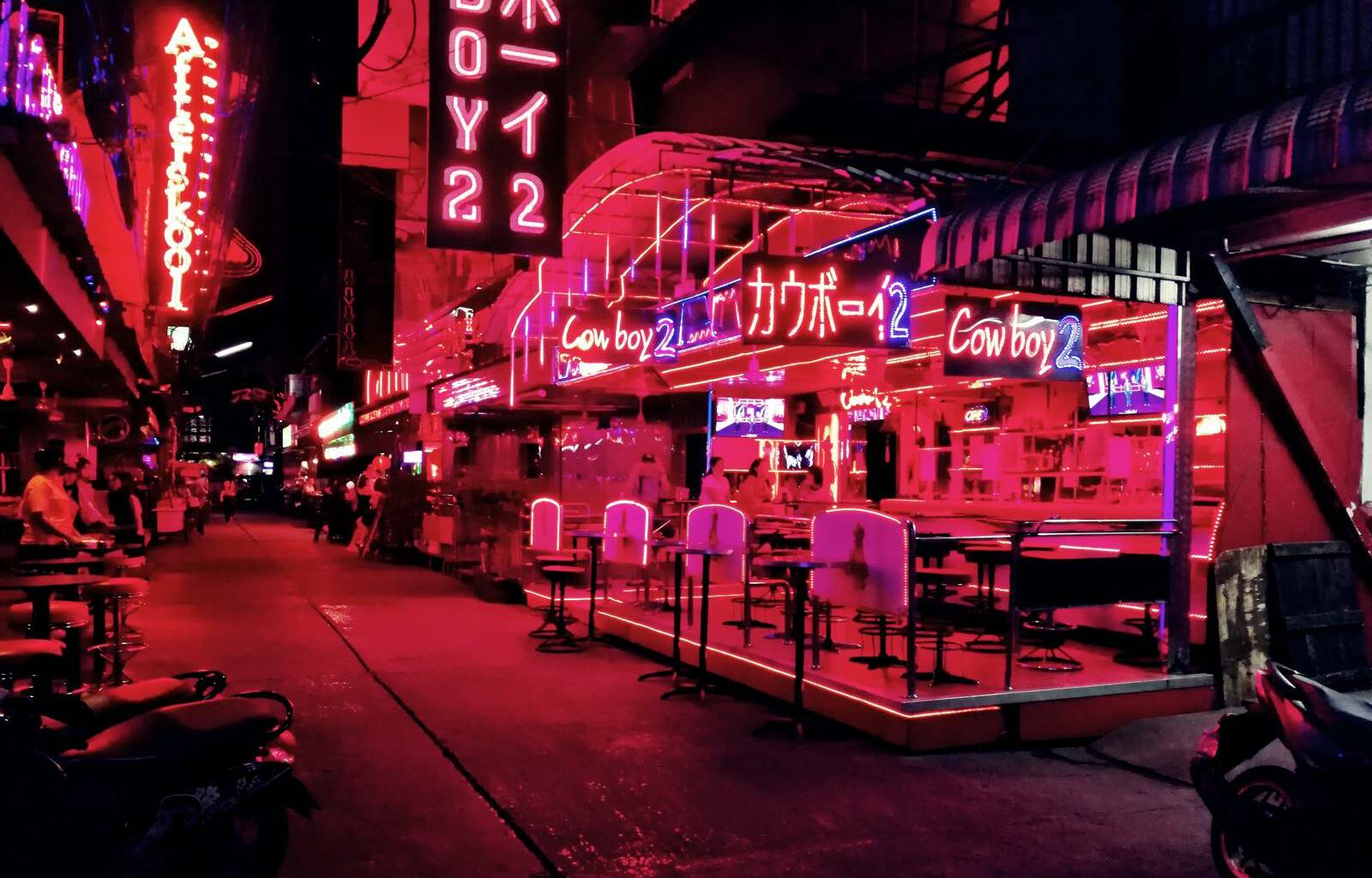 Thailand has pointed to improved efforts to stop trafficking in recent years, under scrutiny from the United States and following criticism of its failure to tackle abuses in its lucrative seafood and textile sectors, as well as the sex trade.
Share
Tweet
Share
Share
Share

A total of 131 cases were filed last year – down from 288 in 2019 – showed the data, which was compiled to inform an annual U.S. report ranking countries on their anti-trafficking efforts.

Of those probes – the lowest annual number since 81 in 2010 – about 90% involved sexual exploitation while most of the others were related to forced labour, the report found.

Advocates and anti-trafficking experts questioned whether the drop in cases was solely due to less criminality, and said the fallout from the pandemic may have led to more labour exploitation among certain groups such as migrant workers.

“COVID-19 did not result in fewer human trafficking crimes, but it resulted in authorities doing less inspections,” said Papop Siamhan, a lawyer with expertise in human trafficking and director at the Human Rights and Development Foundation.

“For instance, last year fewer authorities were inspecting fishing vessels, so it’s not surprising that the numbers have lowered,” he added.

Yet police colonel Choosak Apaipakdi said authorities had targets to meet on anti-trafficking inspections, and that performing such visits had not been hindered by the pandemic.

“The Thai government is not staying idle,” said Choosak, superintendent at the government’s anti-trafficking division.

“The prime minister has ordered the Royal Thai Police to increase prevention of human trafficking,” he added.

The number of victims identified last year – 229 – was also the lowest in a decade but campaigners have questioned whether high totals in previous years were a result of officials misidentifying smuggled migrants as trafficking victims.

Unlike trafficking, which involves deception or control over another person for the purpose of exploitation, smuggling means entering another country illegally and is generally consensual.

The report is due to be sent to U.S. officials by the end of January. Last year, Thailand was ranked as a middling Tier 2 in the U.S. Trafficking in Persons (TIP) report, which noted that the country was making significant efforts to combat the crime.

Thailand is home to an estimated 610,000 modern slaves – about one in 113 of its population of 69 million – according to the 2018 Global Slavery Index by human rights group Walk Free.