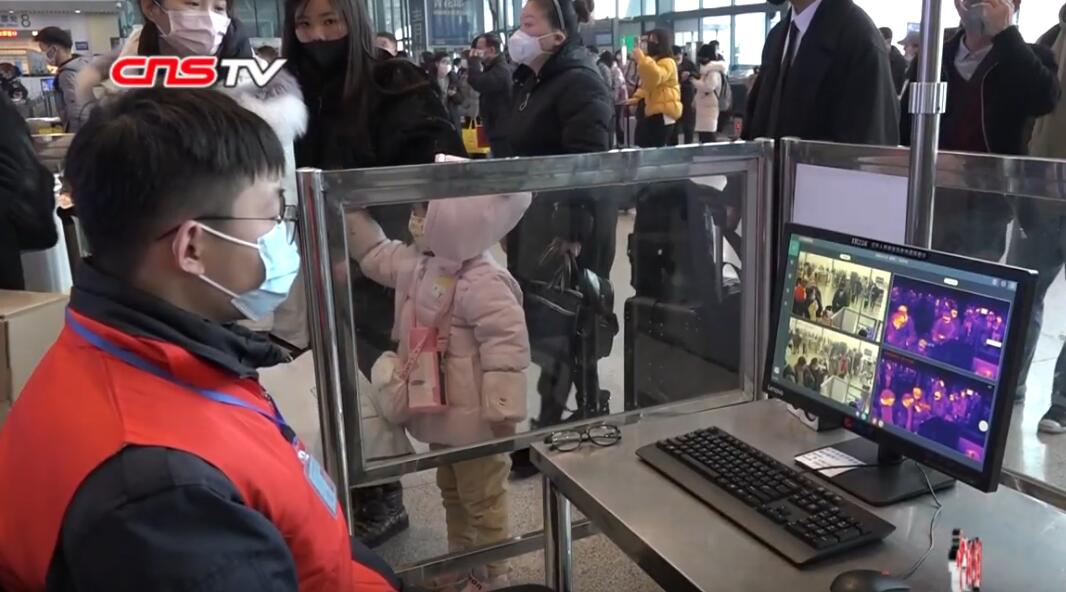 As the number of coronavirus cases continues to rise around the world, there are deep concerns over the potential economic impact of the virus.

The virus originated in China, and given the size of China’s economy, a slowdown there from the COVID-19 outbreak will spill over to the rest of the ASEAN+3 region.

The ASEAN+3 Macroeconomic Research Office (AMRO) estimates that the COVID-19 epidemic could deduct as much as half a percentage point from the economic growth of some regional economies in 2020.

Outside of China, the impact is also being felt in the rest of the ASEAN+3 economic bloc, which comprises the 10 member states of the Association of Southeast Asian Nations as well as China, Japan and South Korea — through three main channels.

The most immediate impact on the region has been the disruption to travel, tourism and related industries. Flight suspensions, travel advisories, restrictions and bans on visitors from China, China’s order to stop outbound travel groups and a more cautious approach to travel owing to fear of contagion have all led to a sharp drop in tourism in the region — both Chinese tourists as well as those from other countries.

During the SARS outbreak in 2002–2003, tourism from China to countries such as Japan, South Korea, Malaysia, Singapore and the Philippines dropped by as much as 50 to 90 per cent before rebounding fully the following year.

But regional economies have become much more dependent on Chinese tourism since then. Today, visitors from China make up around 40 per cent of all tourist arrivals in the region — up from less than 20 per cent before SARS.

Even a relatively short-lived embargo on Chinese travel will have a much bigger impact this time around, even if the subsequent rebound is strong enough to offset the initial pull-back.

Tourism’s contribution to economies of the region has increased

Tourism’s contribution to economies of the region has increased almost everywhere since the early 2000s. In 2018, the tourism industry is estimated to have contributed more than 30 per cent of Cambodia’s GDP, and more than 20 per cent for Thailand and the Philippines. A drop in visitor arrivals from China and other countries is damaging for the ASEAN+3 region, especially for those countries with large tourism sectors and high volumes of Chinese visitors.

The epidemic is also affecting trade within the ASEAN+3 region

The manufacturing sector has been disrupted and domestic demand in surrounding countries is taking a hit.

Many regional economies, such as Singapore and Vietnam, are deeply integrated within regional and global supply chains and China is an important link in these networks. Notably, trade between China and the ASEAN region has grown strongly over the last two decades, so any disruption in China will impact regional trade and production. Still, these disruptions are expected to be transitory — trade is expected to rebound in line with China’s demand for intermediate and final goods once the epidemic recedes.

Many countries in the ASEAN+3 region have a rapidly growing number of confirmed cases of COVID-19. The spread of the virus will affect these economies directly via impact on the healthcare sector, as well as indirectly through measures implemented to contain the outbreak, such as quarantines or travel restrictions.

It also impacts business and consumer confidence, and triggers a change in public behaviour to avoid contagion. Just as in China, it will hurt economic activity across the region — though likely to a lesser degree — as a result of disruptions to domestic production and investment and reduced spending on goods and services.

If the Chinese economy slows down more than expected, or if the epidemic lasts longer and becomes more contagious than current estimates suggest, the impact on regional economies will be more severe.

That said, the ASEAN+3 economies still have policy space to mitigate the impact and shore up growth. China has already implemented measures to support its economy, including providing financial support to affected sectors. Other countries are likely to follow suit.

Skilful use of various policy levers by regional policymakers is more important than ever, given that uncertainty about the epidemic is high and the risk of continuing contagion and a global economic slowdown is rising.

Anne Oeking is an economist at the ASEAN+3 Macroeconomic Research Office (AMRO), Singapore.