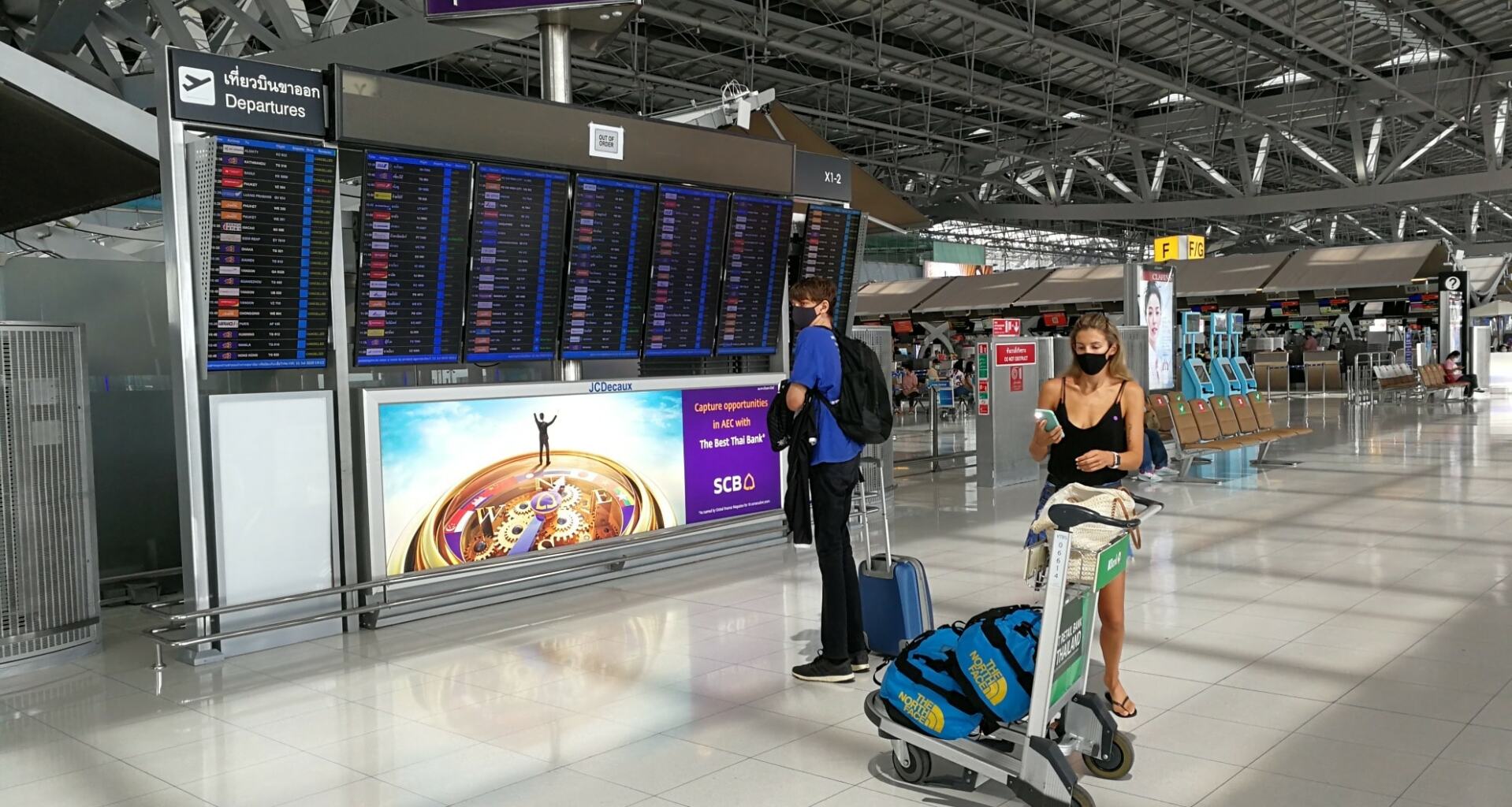 Thailand was among the worst-hit economies in the region, Mr Nair said, because trade and international tourism, two of the biggest contributors to its GDP, were hit particularly hard by the crisis.

Thailand’s economy is expected to be impacted severely by the COVID-19 pandemic, shrinking by at least 5 percent in 2020 and taking more than two years to return to pre-COVID-19 GDP output levels, according to the World Bank’s latest Thailand Economic Monitor.

The central bank has revised down Thailand’s GDP for this year to an 8.1% contraction from a 5.3% decline projected previously.

The central bank, however, raised its forecast for Thai economic growth next year to 5% from the 3% predicted in March.

An 8.1% GDP contraction is the worst official forecast for any of the main economies across Asia and would be the country’s biggest GDP decline ever, surpassing even the plunge during the Asian financial crisis over two decades ago, according to Bloomberg.

Thailand recorded no foreign tourist arrivals or receipts for a third straight month in June as the pandemic forced border closures. Annual tourist arrivals are forecast to drop to 8 million, just one-fifth of last year’s total.

Last week, the Civil Aviation Authority of Thailand (CAAT) cited the possibility of extending the international flight ban, due to concerns over the global COVID-19 situation.

The director-general of the CAAT said the recovery of Thailand’s airline industry, which is expected to be revived by the travel bubble programme by August, may be delayed as travel bubble program partners including China, Japan and South Korea have recently faced a recurrence of their coronavirus outbreak.

Thailand’s Oil Fuel Fund Office (OFFO) said even the potential for a widespread economic recession is unlikely to dampen fuel prices, particularly with the continued lack of supply to Europe from Russia

The Ministry of Finance has indicated that the Thai economy may not meet the predicted economic growth of 3.8% next year as a result of deteriorated global economic conditions.