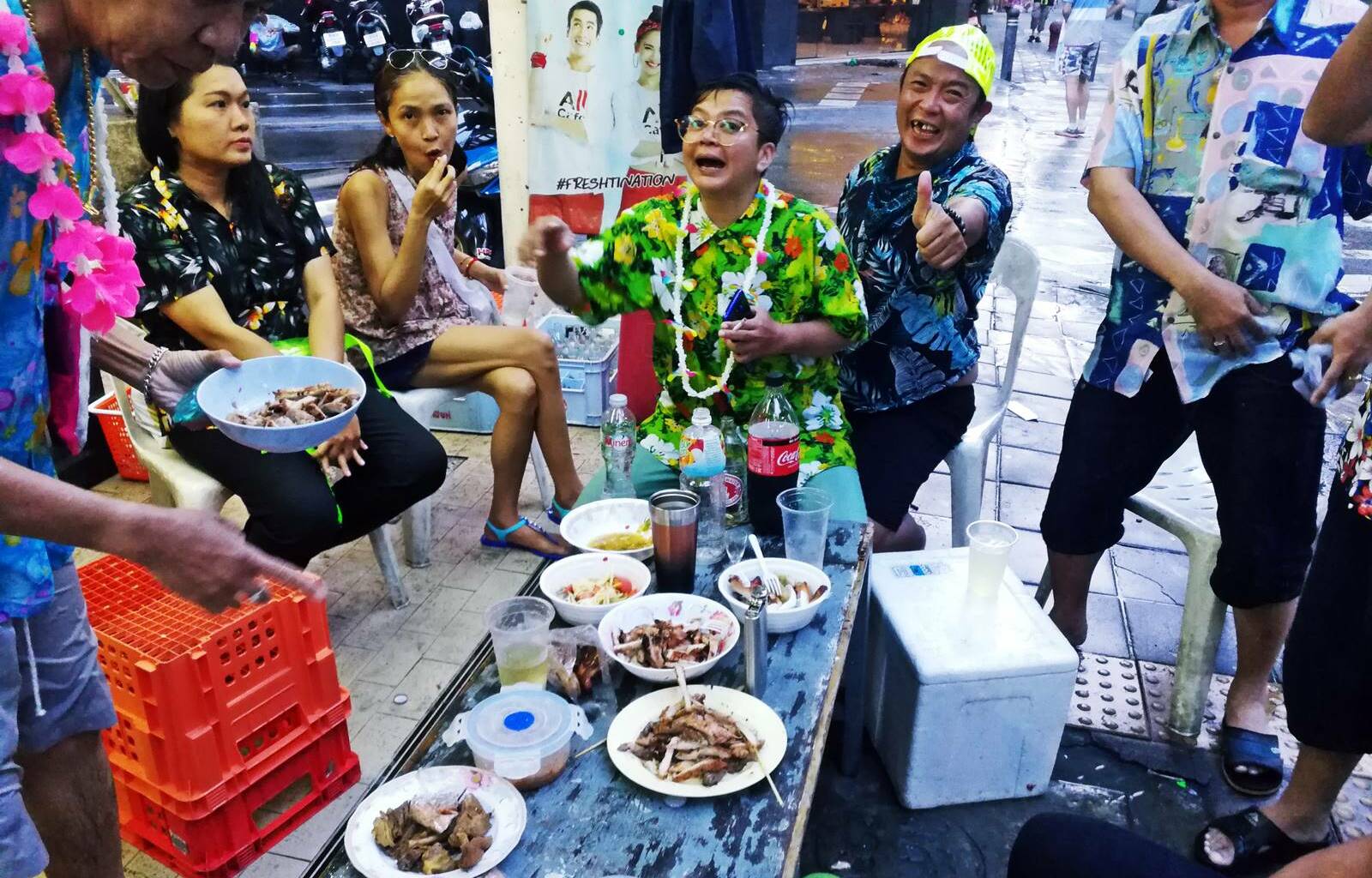 More than two million people have died worldwide and the threat of variants and uneven policy decisions on how to respond has created uncertainty in what the future holds. But despite this, there is hope that the end game is in sight, as vaccine rollout steadily increases while many continue to adhere to mask mandates and physical distancing.

Despite staying at 54th among 149 countries in the report, Thailand was among nations praised for their success in containing the Covid-19 outbreak.

This group with extremely low COVID-19 death rates contains 20 African countries and several Asian countries and regions that, like China, Bhutan and New Zealand, adopted policy strategies to drive community transmission to zero and keep it there, including Singapore, Taiwan, Cambodia, and Thailand.

Laos, Cambodia and Myanmar rounded out the rankings of Southeast Asian countries at 100th, 114th and 126th respectively.

The pandemic had a significant effect on workforce well-being

Those who have suffered most include South Africa, the USA, and many Latin American countries. Most European countries come in the next group down. And in the least affected group come all the main parts of East and Southeast Asia (mainland China, Taiwan, Cambodia, Thailand, Vietnam, Singapore, and Japan).

Factors helping to account for the variation between countries included: the age of the population; whether the country was an island; proximity to other highly infected countries.

The key role of cultural differences

Cultural differences played a key role as well including confidence in public institutions; knowledge from previous epidemics; income inequality; whether the head of government was a woman, and even whether lost wallets were likely to be returned.

“The East Asian experience shows that stringent government policies not only control Covid-19 effectively, but also buffer the negative impact of daily infections on people’s happiness,” said Shun Wang. “You can find this kind of expressions from the conclusion of our chapter and the summary in the chapter 1.”

The more individualistic culture of the North Atlantic countries compared to countries in the Asia-Pacific region and the relative looseness of social norms may also have contributed to lower public support for NPIs (Non-Pharmaceutical Interventions).

Asia-Pacific region has achieved notable success compared to the North Atlantic region in controlling the pandemic, with far lower mortality rates and greater successful implementation of Non-Pharmaceutical Interventions (NPIs) to stop the spread of the disease, such as border controls; face-mask use; physical distancing; and widespread testing, contact tracing, and quarantining (or home isolation) of infected individuals.

The successes of NPI implementation in the Asia-Pacific region resulted from measures that were both top-down, with governments setting strong control policies, and bottom-up, with the general public supporting governments and complying with government-directed public health measures.

The World Happiness Report is a publication of the Sustainable Development Solutions Network, powered by data from the Gallup World Poll. Including the World Risk Poll by Lloyd’s Register Foundation, and the life satisfaction data collected during 2020 as part of the Covid Data Hub. The Report is supported by the Ernesto Illy Foundation; illycaffè; Davines Group; The Blue Chip Foundation; The William, Jeff, and Jennifer Gross Family Foundation; the Happier Way Foundation, Indeed, and Unilever’s largest ice cream brand Wall’s.