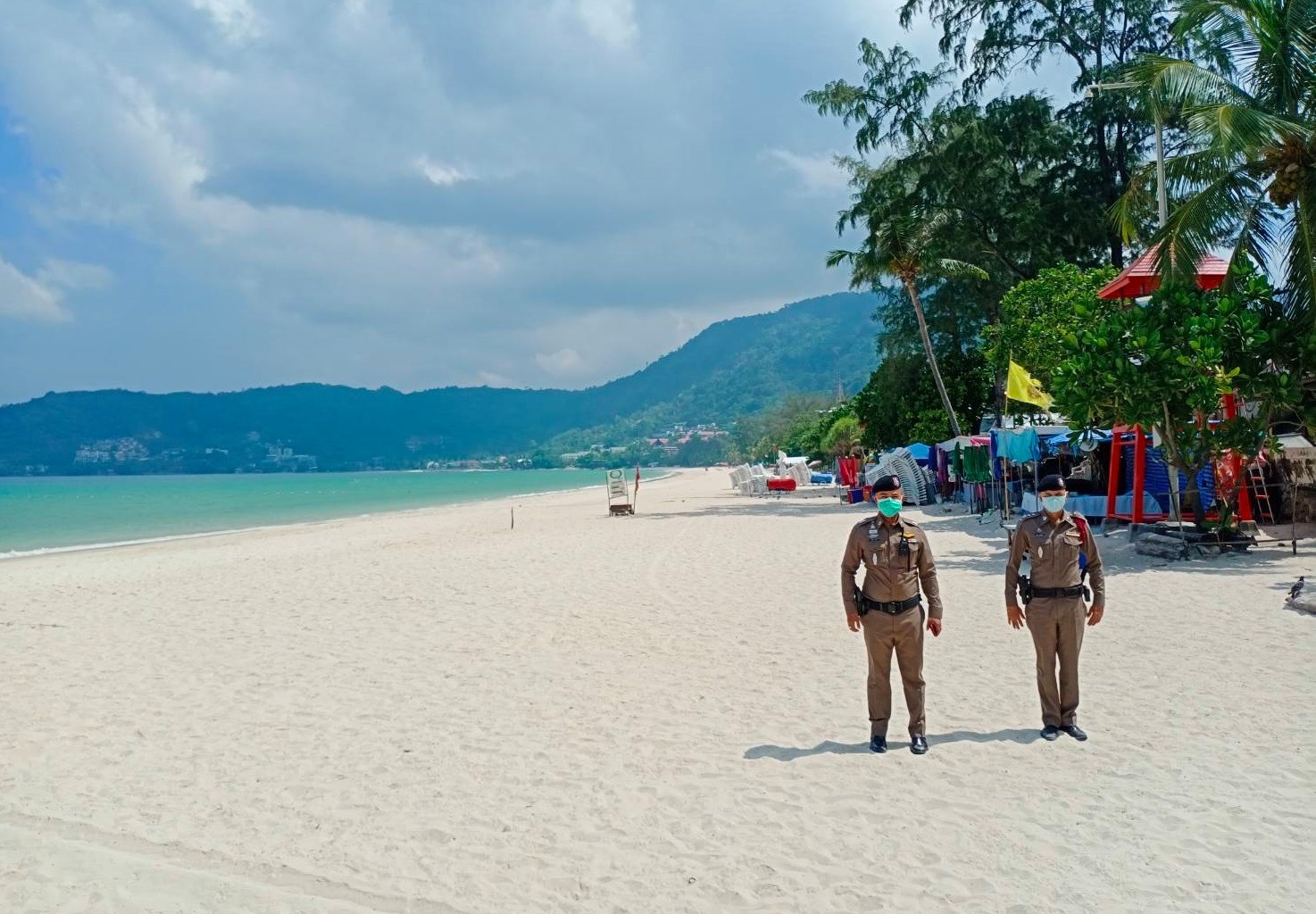 Thailand has extended a ban on incoming passenger flights, imposed on April 4, until the end of May to try to curb the pandemic which has infected 3015 people in the country so far, with 56 deaths.

But Phiphat Ratchakitprakarn, the tourism and sports minister, said today in the Bangkok Post that the TAT target may be too high.

“The Tourism Authority of Thailand’s [TAT] new target is 16 million arrivals this year, but I’m not optimistic we can reach that goal as international tourists will not come back before the fourth quarter. Compared with the last quarter of 2019, when we had 11-12 million arrivals, the new goal is too high amid these circumstances,” said Mr Phiphat.

Chinese tourists are ready to come back

A comprehensive new survey of consumers in China’s first-tier cities has concluded that 53% of respondents would like to travel overseas within 2020.

Moreover 71% of those surveyed said they would like to travel to Thailand, with an interesting shift in the data : 83% or the respondents said they would rather choose independent travel versus group tours.

The sharp plunge in Chinese tourism income intensifies the pressure on Thailand’s economy, which already felt a squeeze on exports, severe drought in the rural areas, budget delay and from the strong baht.

Thailand was also named the top destination for North American and European tourists in a recent BBC News poll, which reported that 57.4% of respondents would choose to visit Thailand over other Southeast Asian nations.

The Responsible Thailand Awards have attracted increasingly greater attention each year since their debut. 1,602 Thai tourism enterprises were nominated for the 2022 awards, almost three times as many as for the awards that were last held in 2020.

Even though employee revenue from hotel service charges has nearly reached pre-pandemic levels as Chinese tourists begin to visit Thailand again, workers are still hesitant to return to the hospitality sector.